Learn more about the CARMABI Organization.

CARMABI is the leading organization in the Caribbean on applied natural sciences by means of knowledge acquisition, knowledge dispersal and nature management applications, to support the sustainable development of nature. 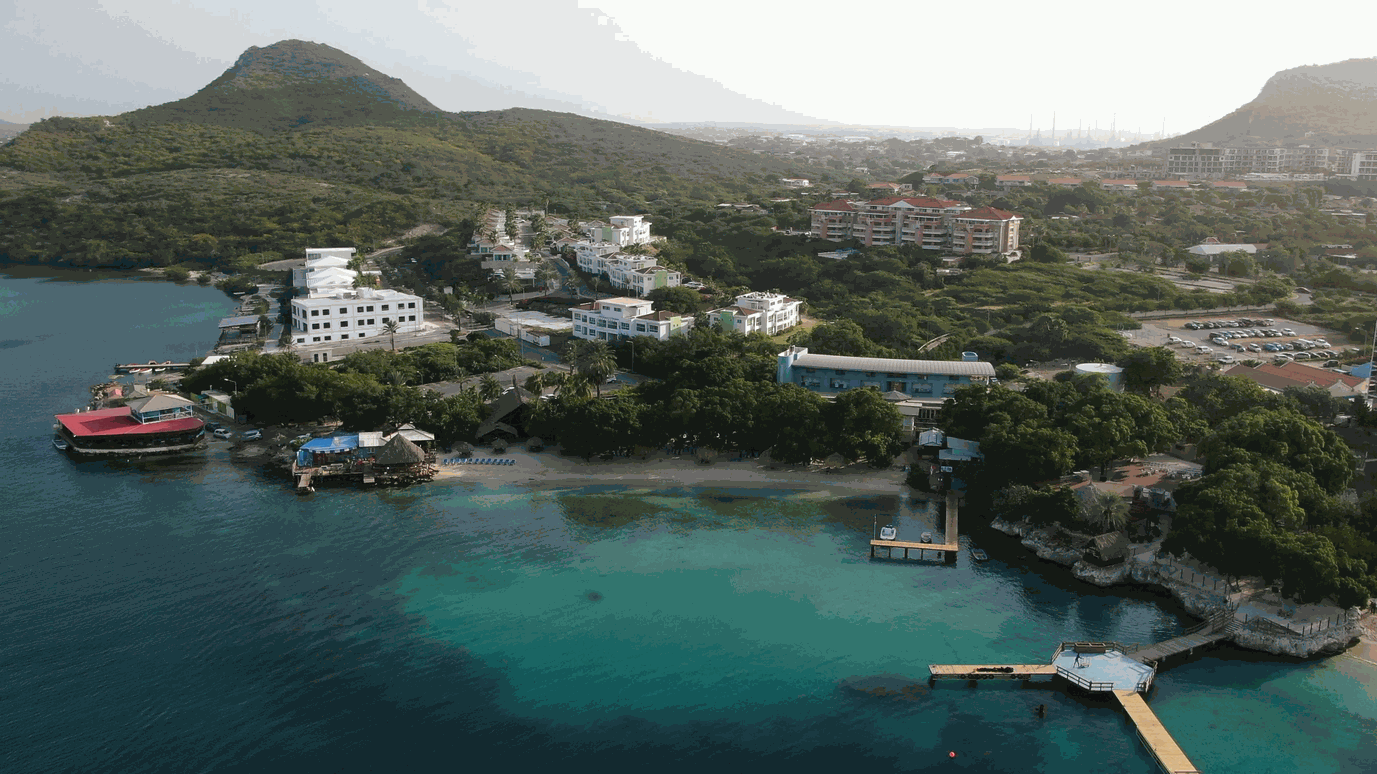 Our mission is to contribute to the sustainable development and management of the natural resources of Curacao through research, nature management and environmental education.

Participate in educational programs every year.

The Christoffel National Park, managed by CARMABI is the largest national park of the island.

Carmabi was founded on the 21st of May 1955 as the Caribbean Marine Biological Institute (Caraïbisch Marien-Biologisch Instituut). During its first decades Carmabi foremost conducted marine biological research focused on coral reefs. In 1996 the acronym changed to “Caribbean Research and Management of Biodiversity Foundation” because of the merger with STINAPA, the National Parks Foundation of the Netherlands Antilles (Stichting Nationale Parken Nederlandse Antillen).

The new foundation broadened is focus to terrestrial research, the management of nature areas and education in addition to marine research. 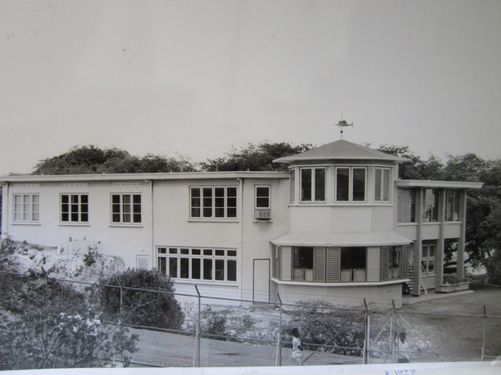